Sea turtles have been swimming the world’s oceans for over 100 million years. Today, there are seven recognized species of sea turtles; all of which are threatened, endangered, or critically endangered by national (Endangered Species Act) and international (International Union for the Conservation of Nature) classifications. Four of the seven species can be seen in the waters around the USVI: hawksbills, greens, leatherbacks, and loggerheads. The leatherback, hawksbill, and greens sea turtles are known to nest on the beaches of St. John. Loggerheads are very rare, but have been spotted.

Hawksbill sea turtles comprise the majority of our nests on St. John. While these turtles nest year-round, the peak of the nesting season is from August to November. During this time, these turtles will return to their natal beaches and deposit between 3-5 nests at 14 day intervals. Each nest contains 80-200 ping-pong shaped eggs that incubate for around 55-75 days. Leatherbacks have also been known to nest on St. John. In fact, Trunk Bay was named after the large ‘trunk-like’ turtles using the area as a nesting ground.

While green sea turtles have been known to nest on St. John, juveniles and subadults are more commonly observed. These turtles can be found grazing on seagrass in many of St. John's bays.

School Turtle Talks include options for trips to the park & in classroom learning.  Teachers please contact the turtle team on vinpturtles@friendsvinp.org or VINP Ranger Laurel Brannick at Laurel_Brannick@nps.gov to make arrangements for your class. Note: Funding is available for transportation and other costs. 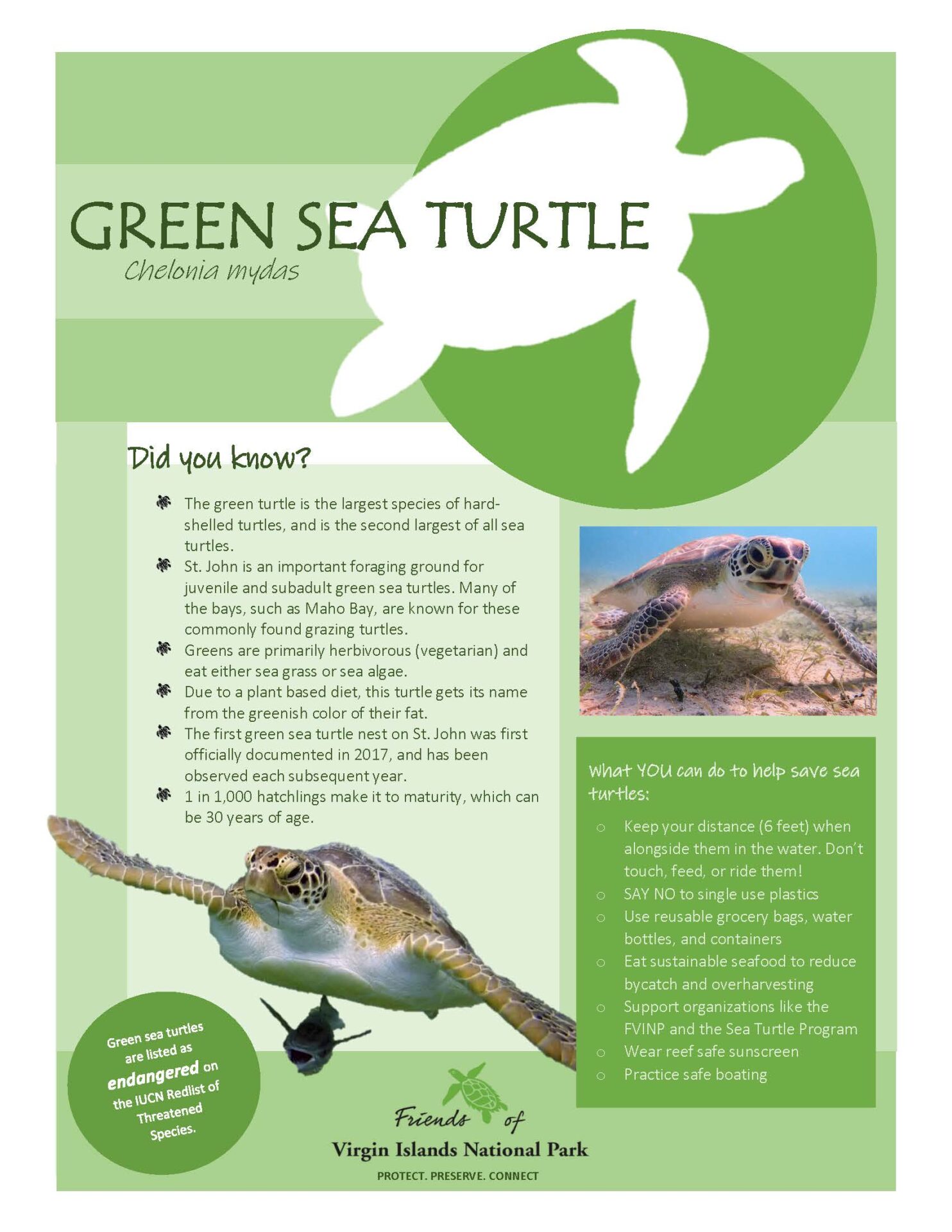 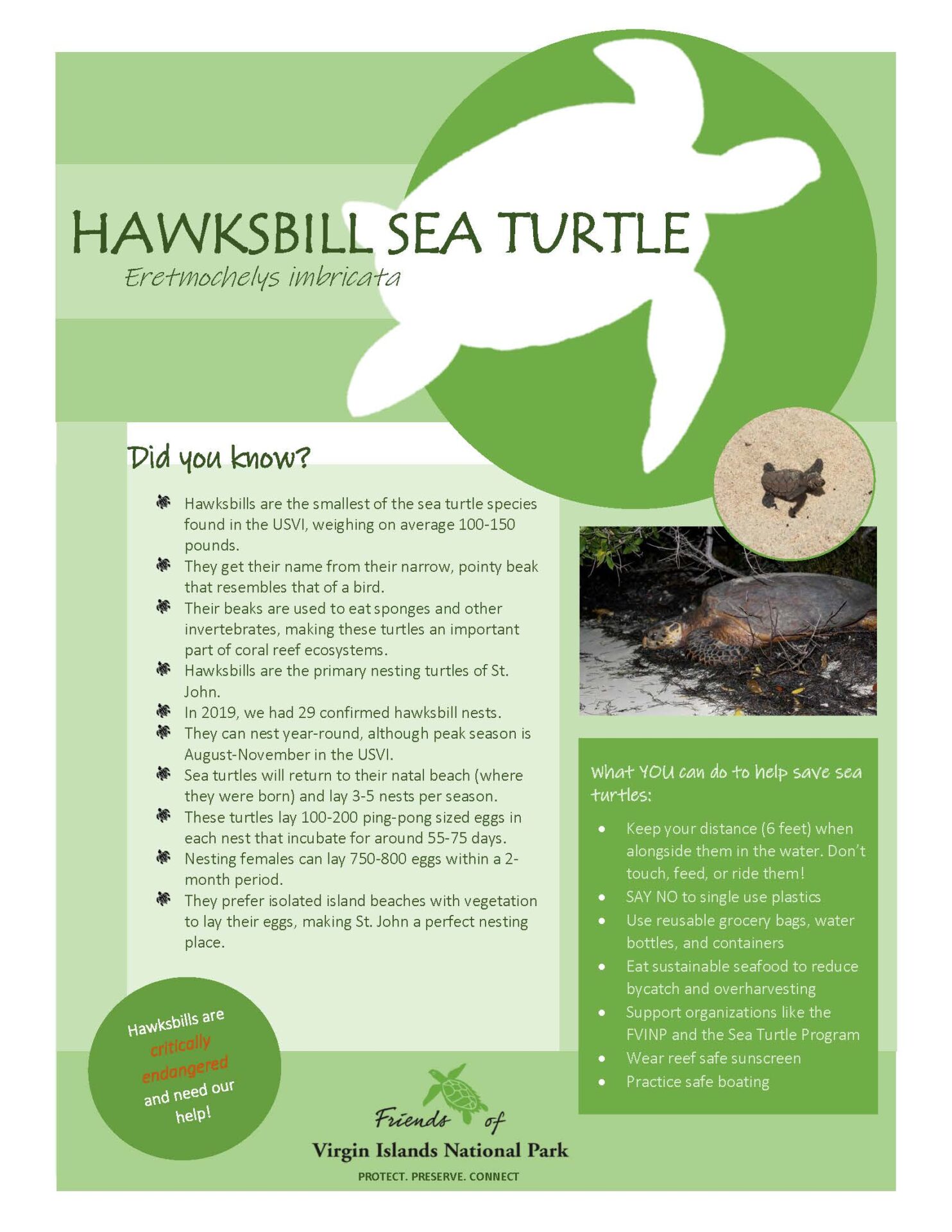 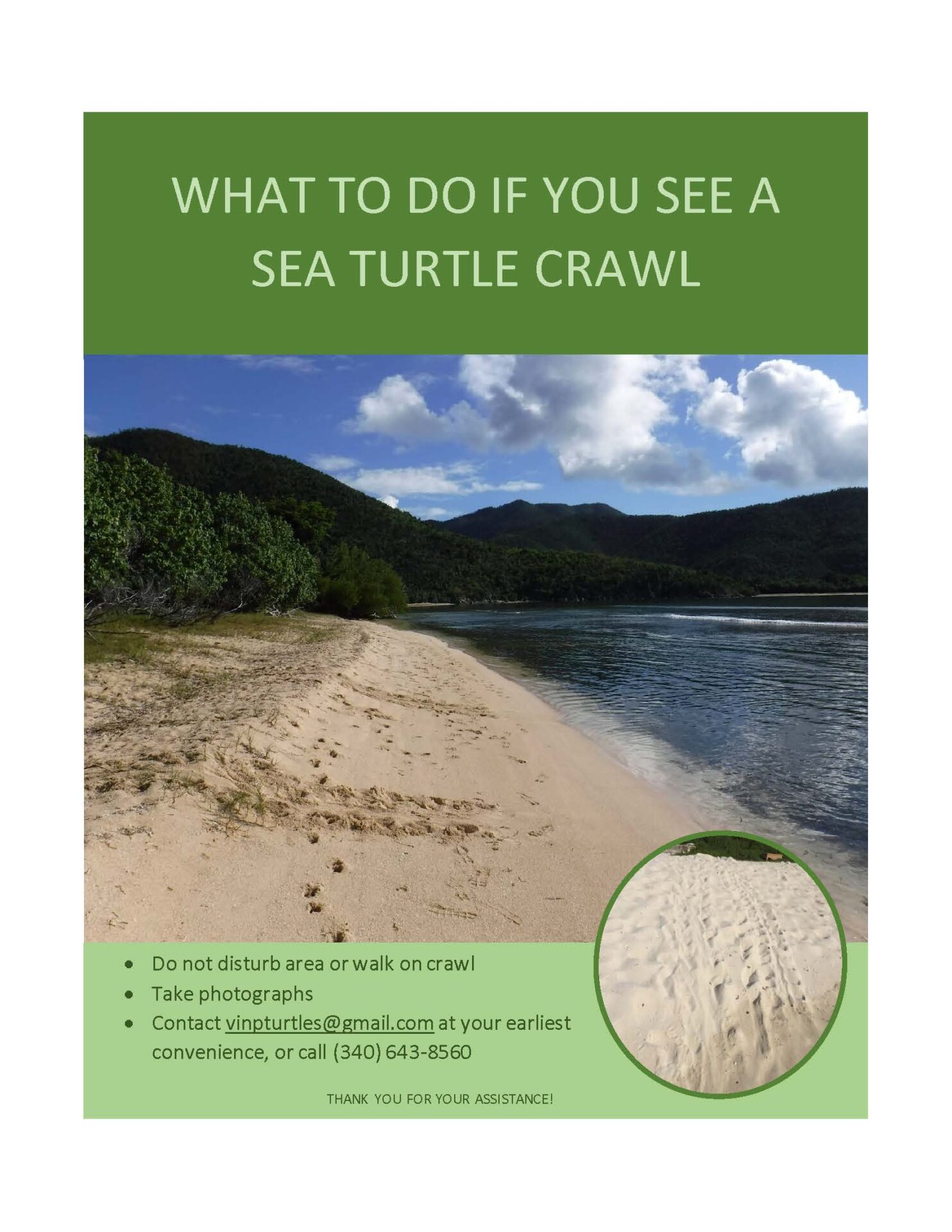 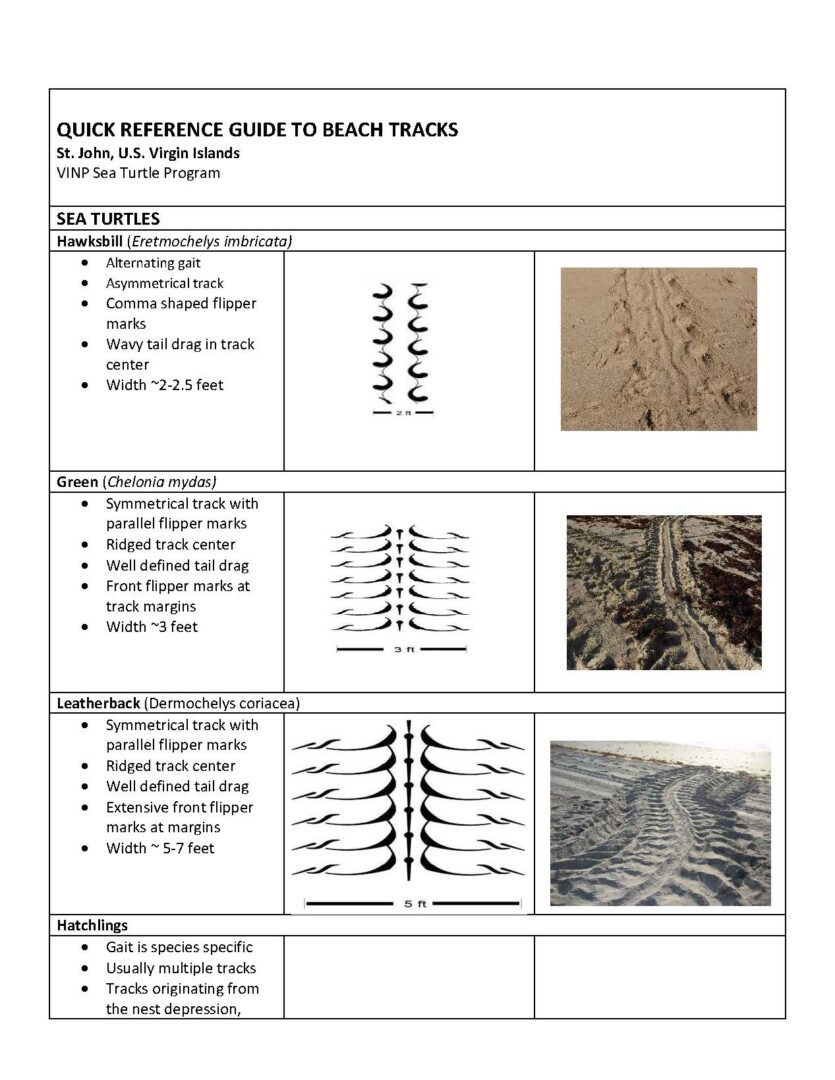 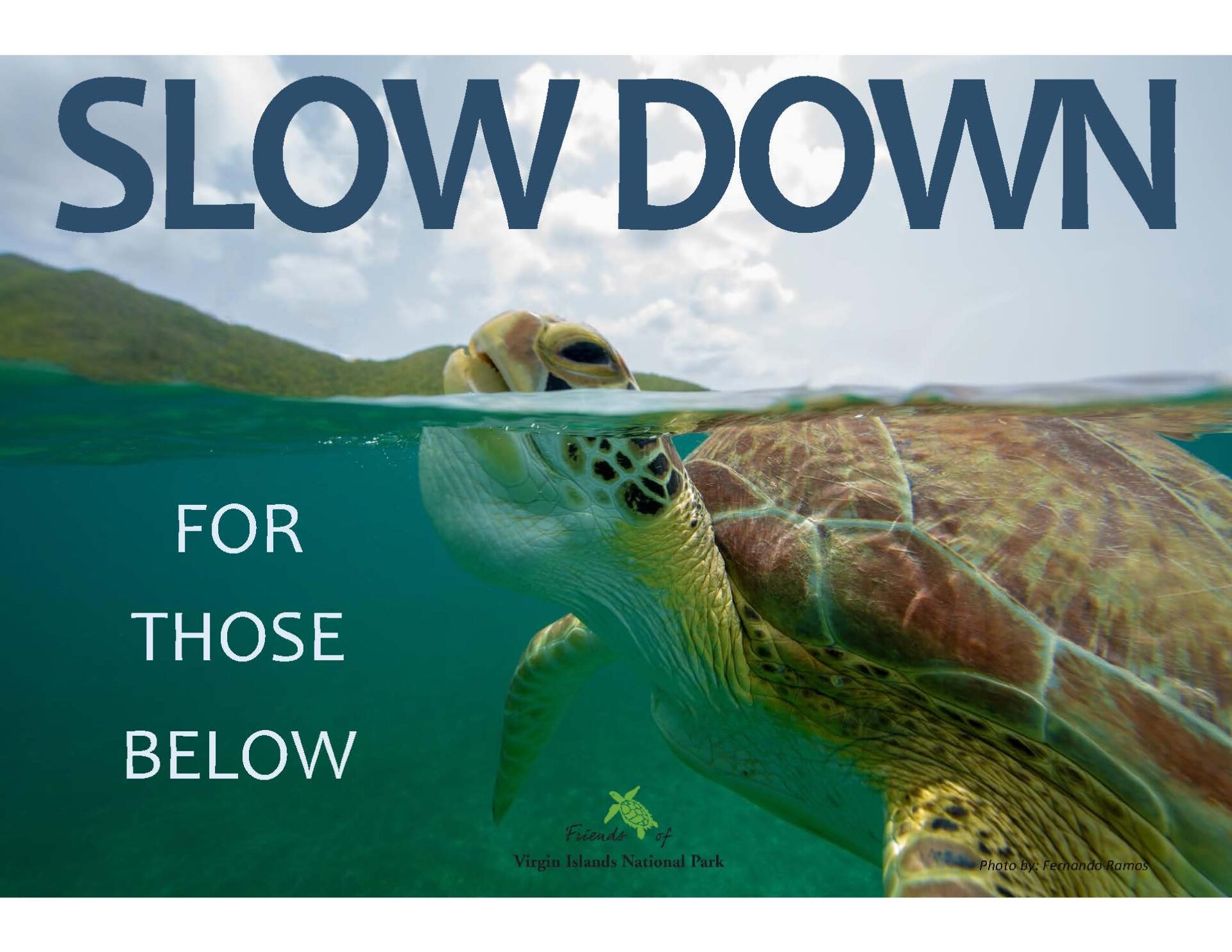 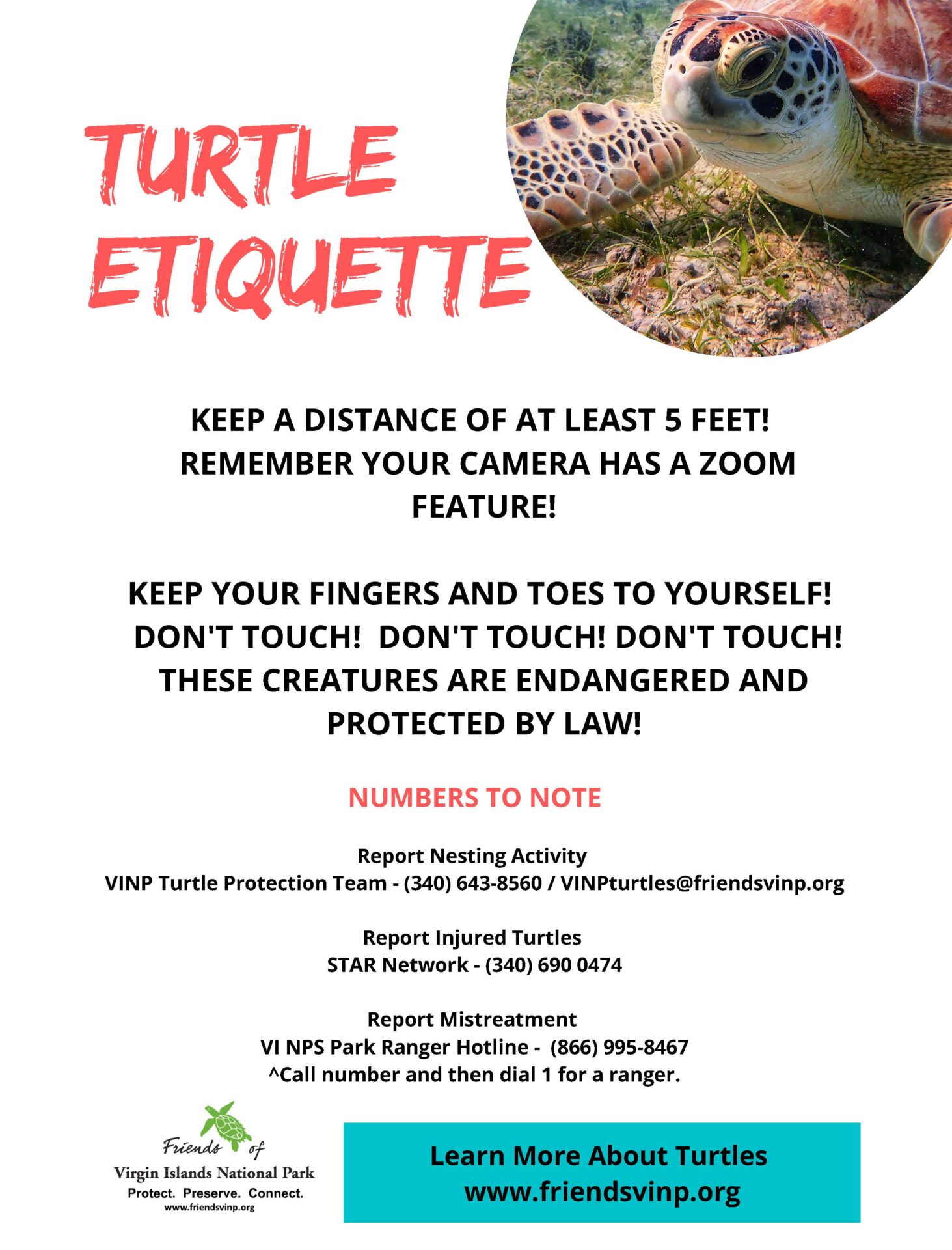 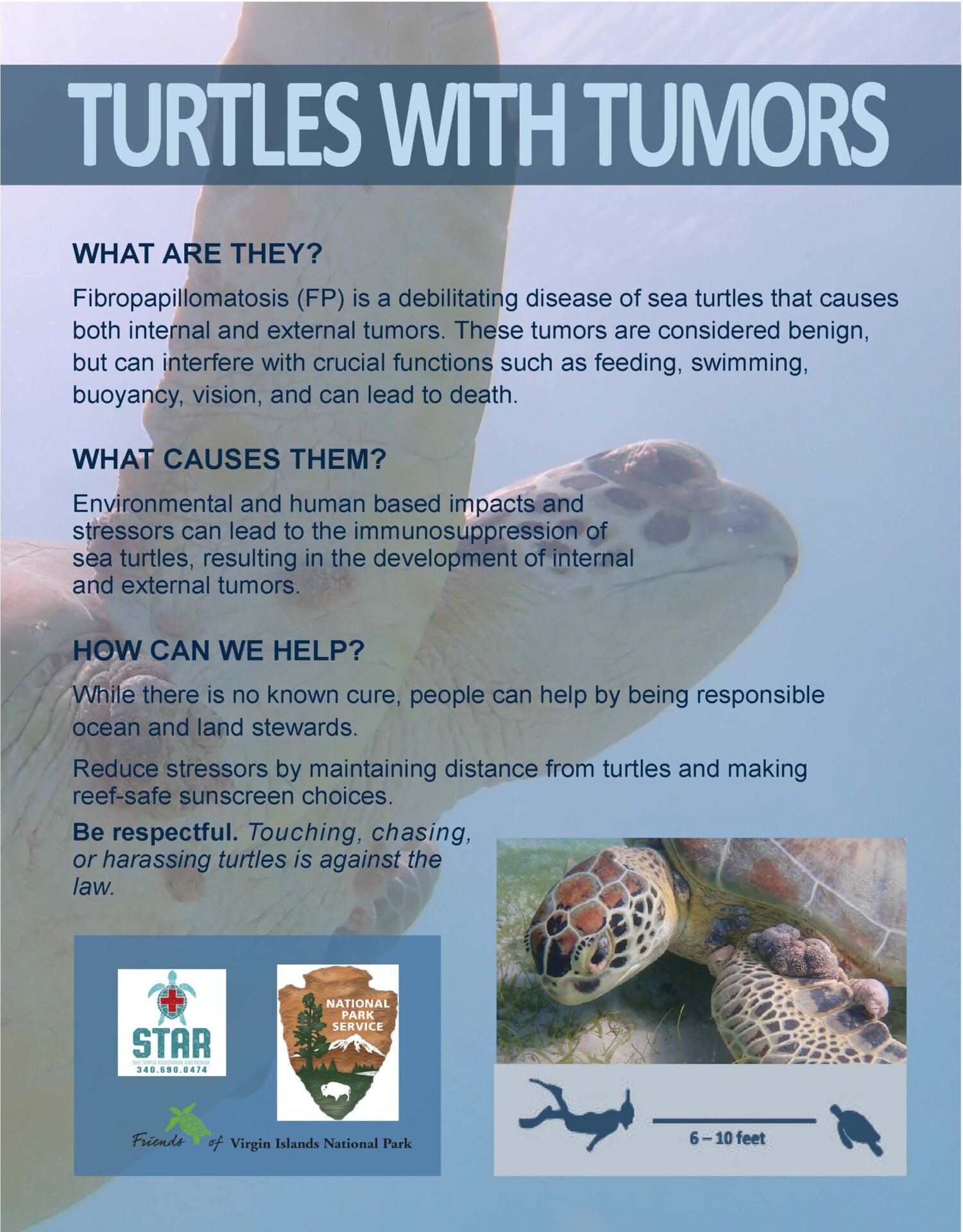 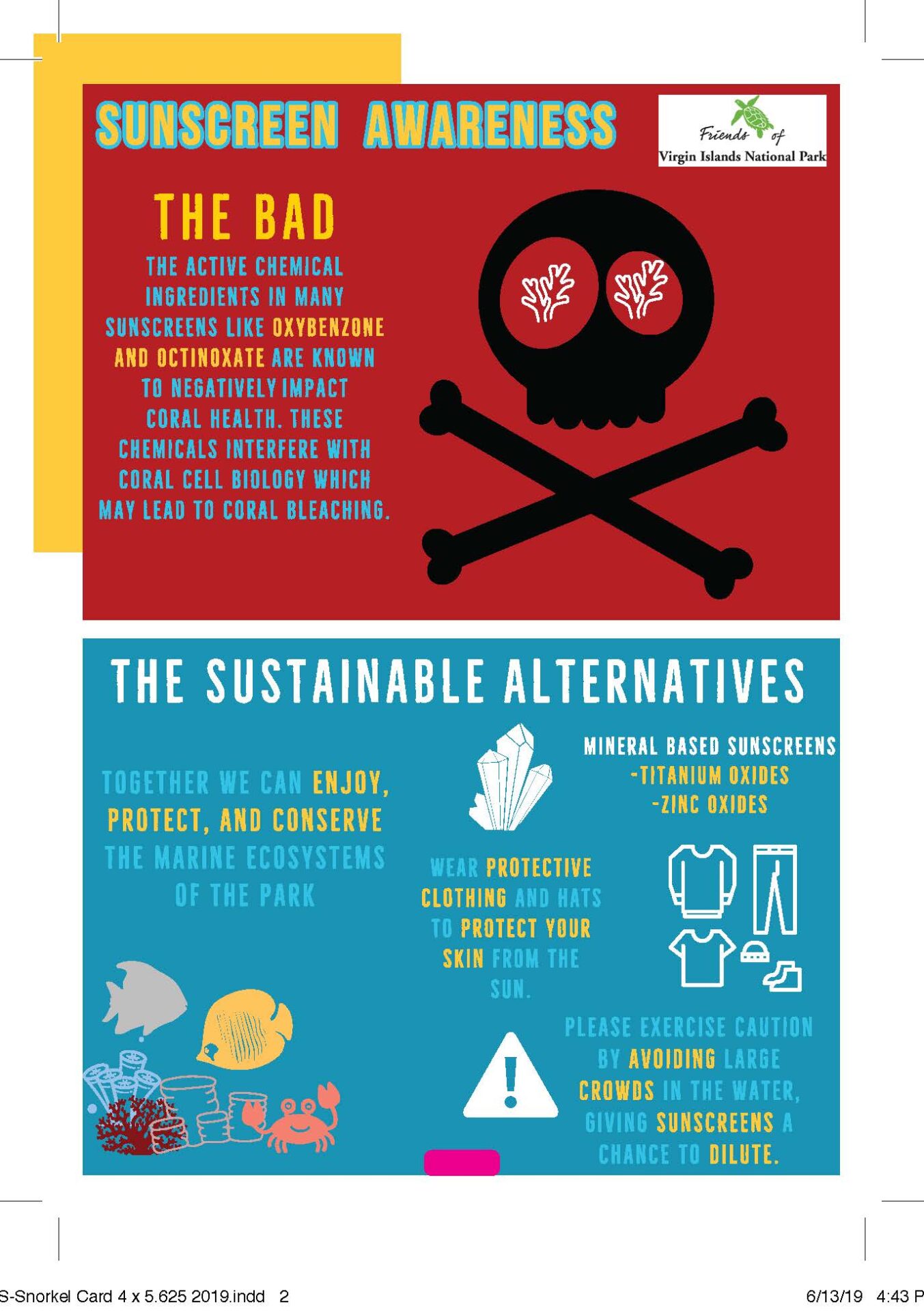 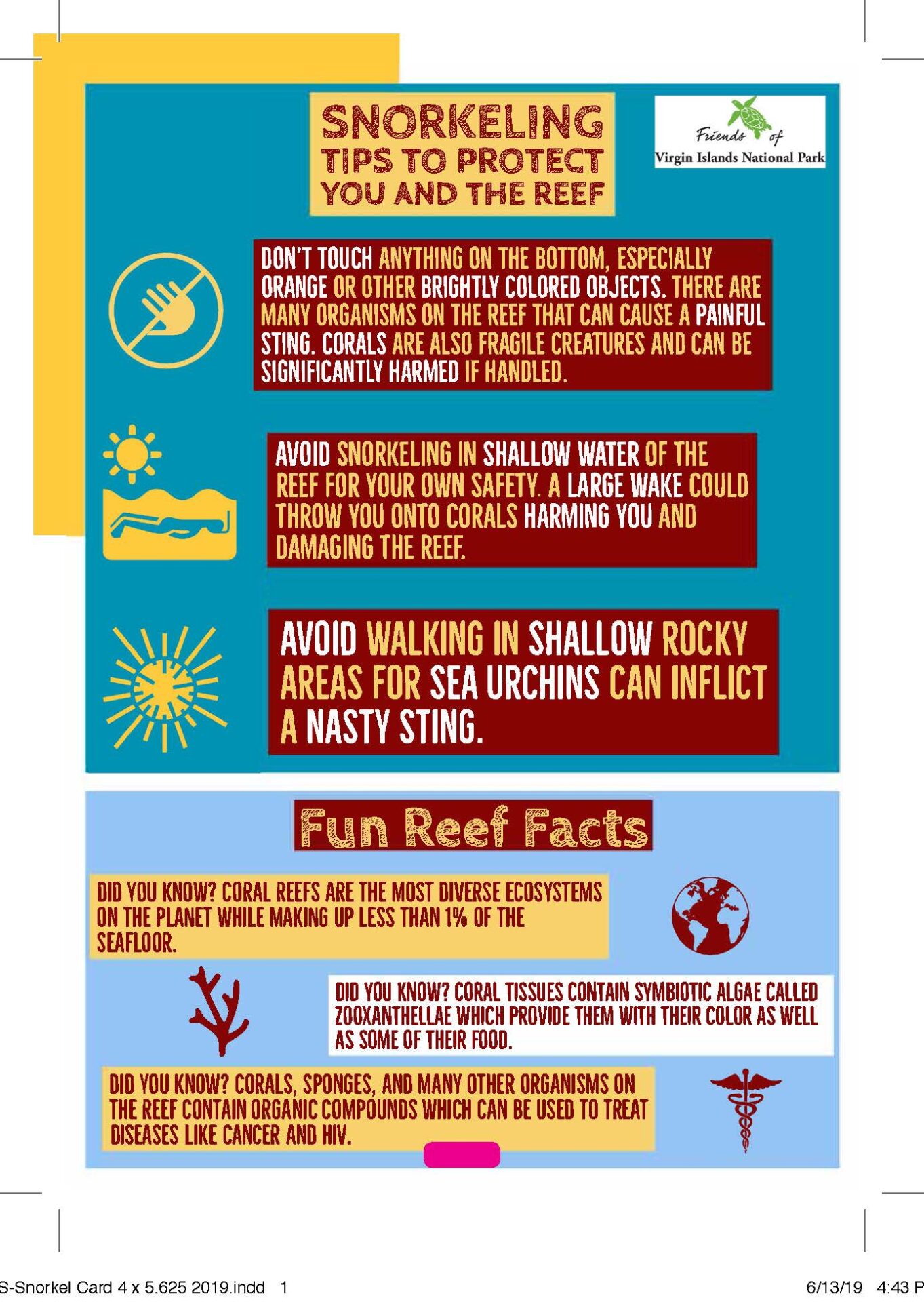 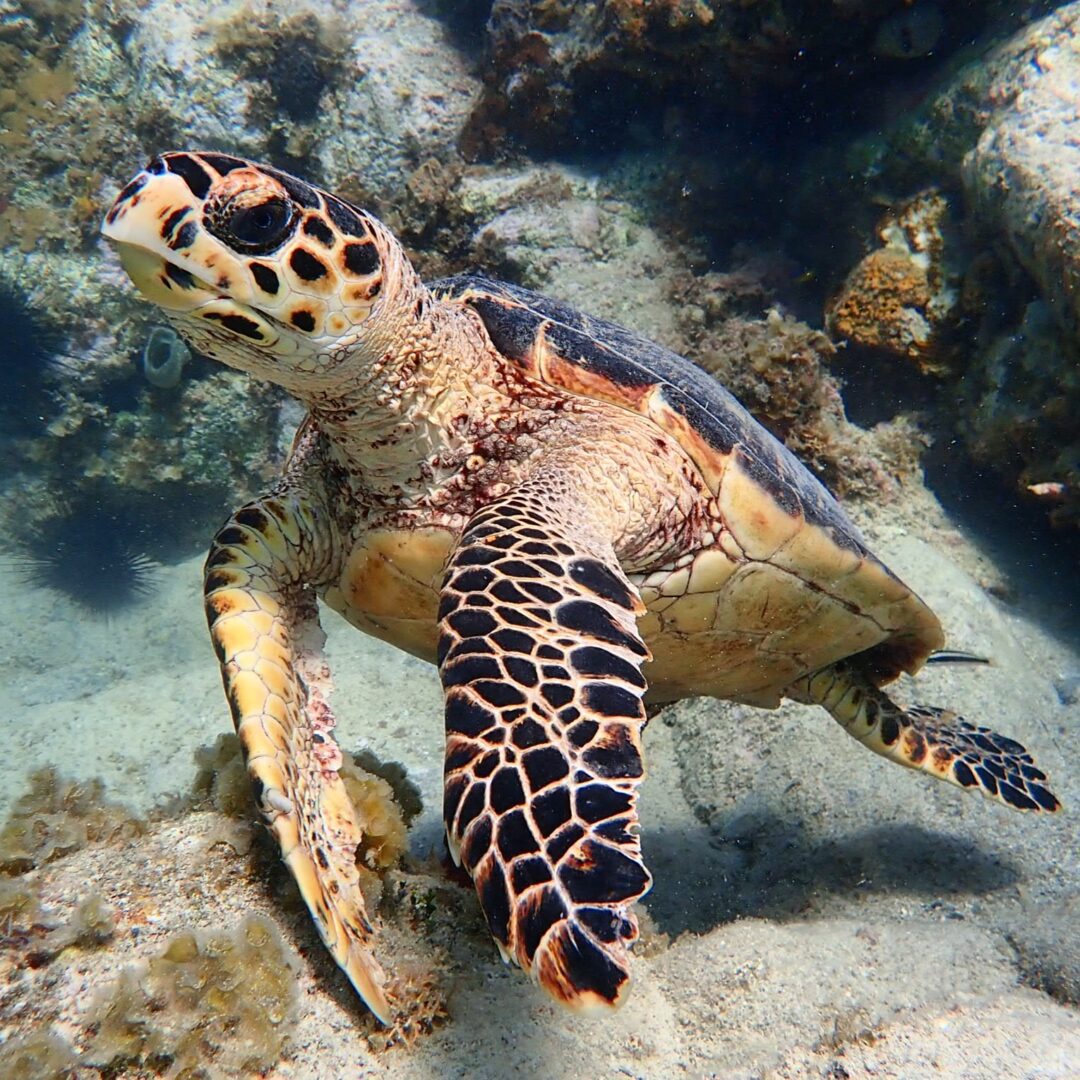 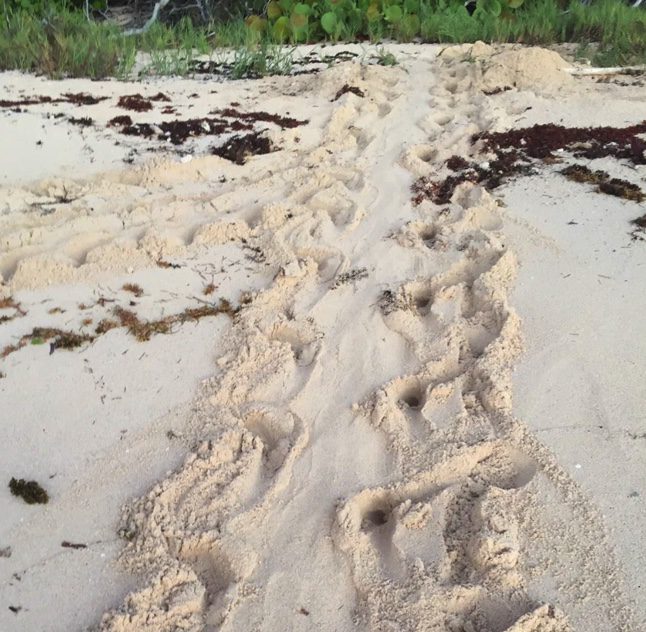 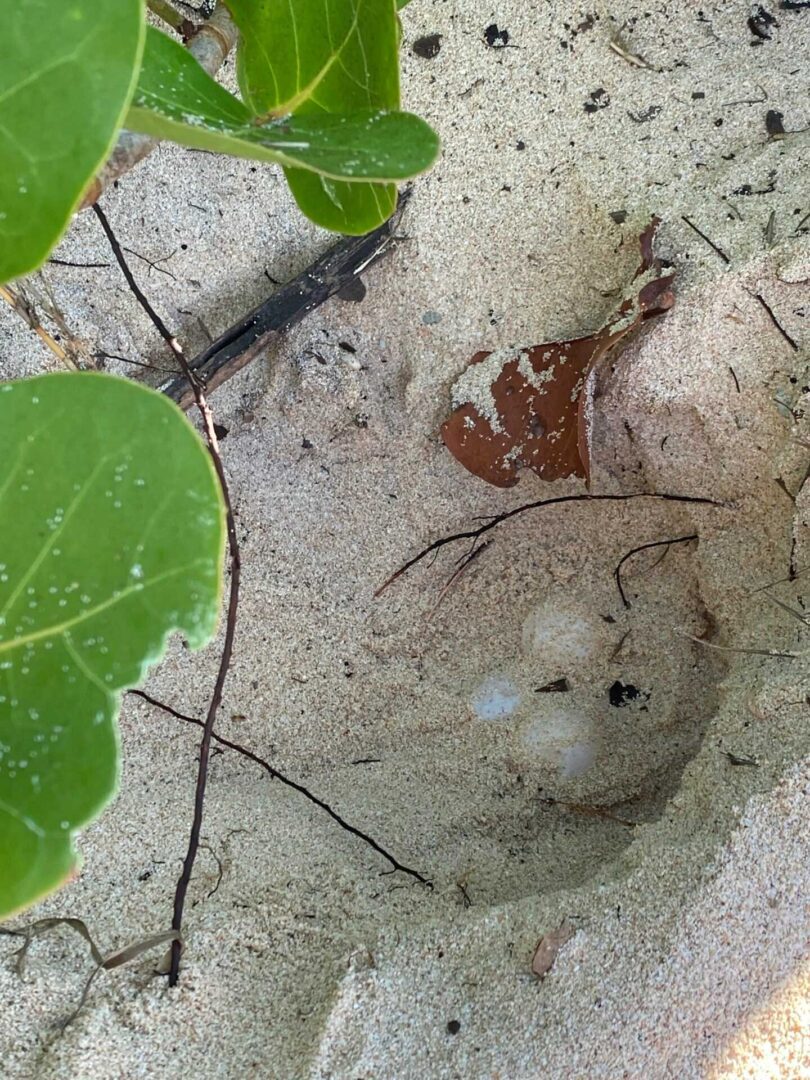 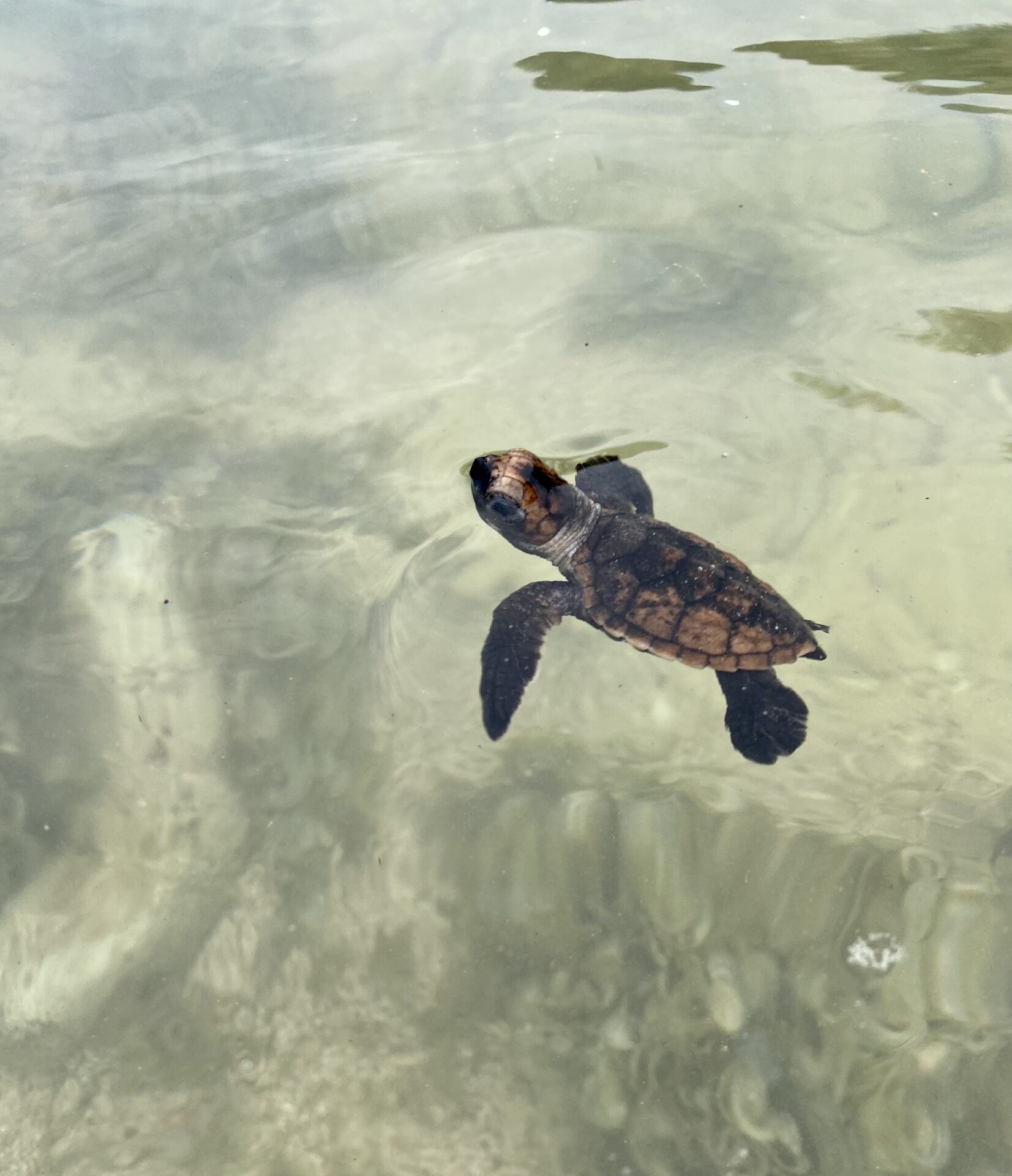 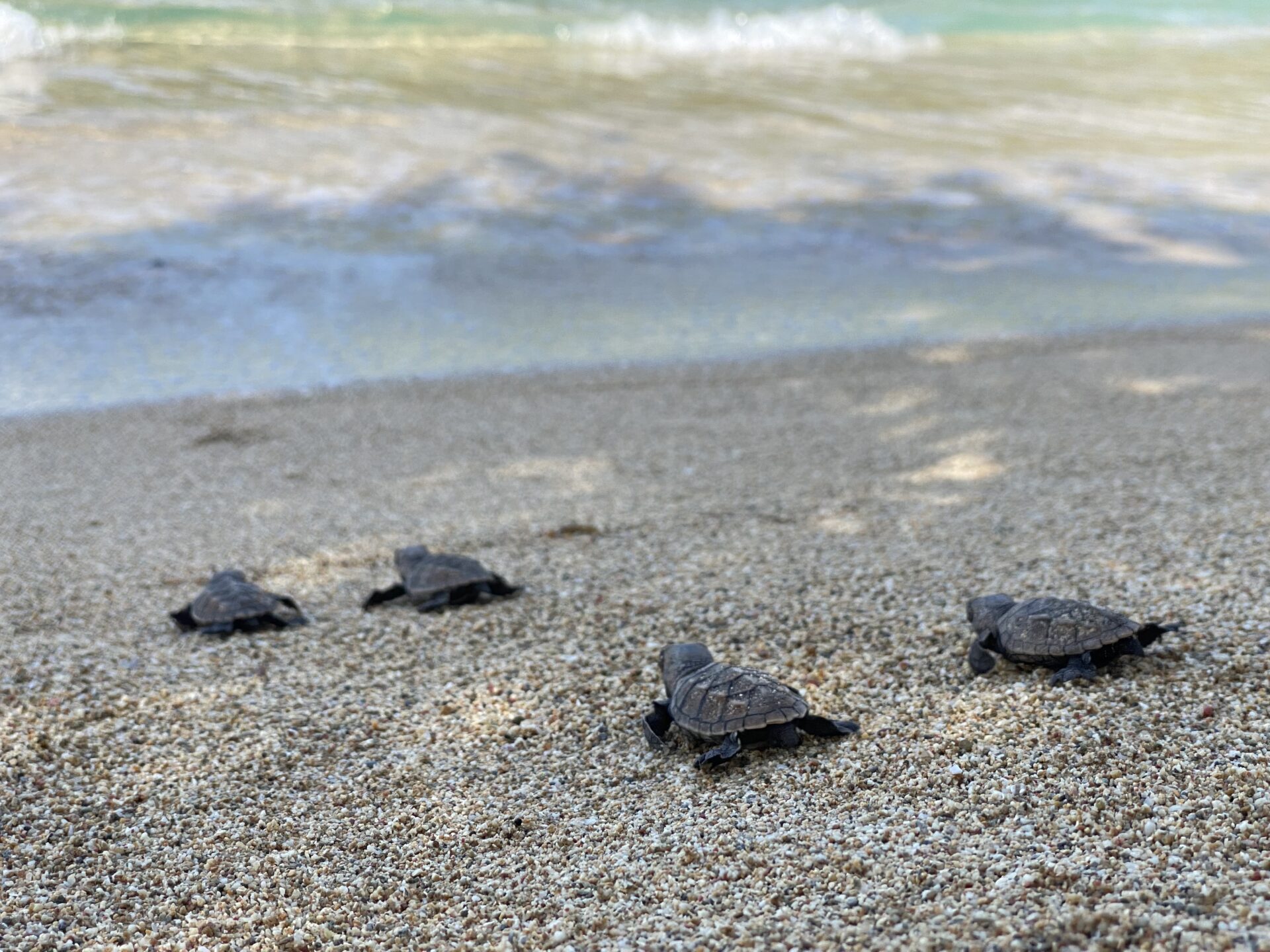 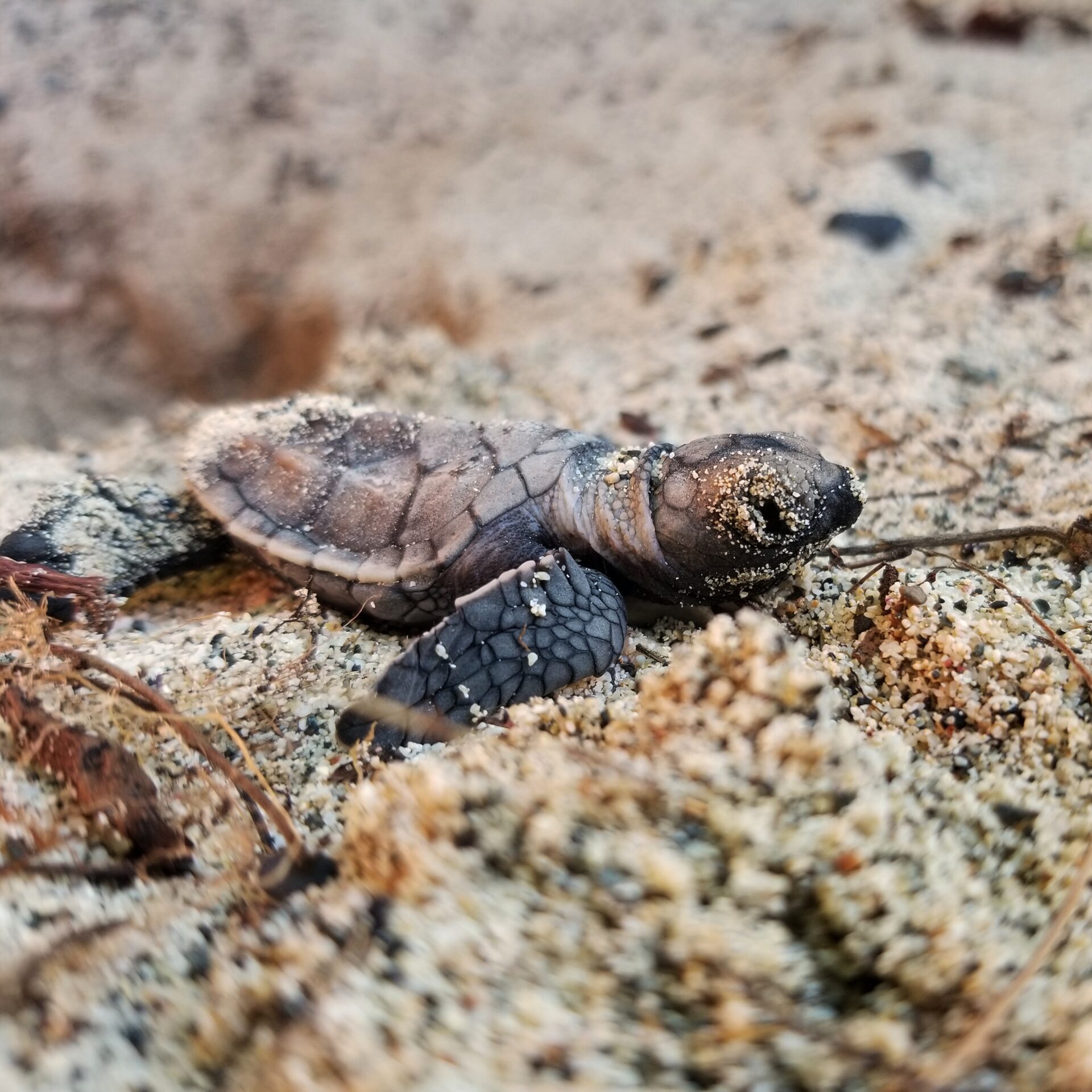 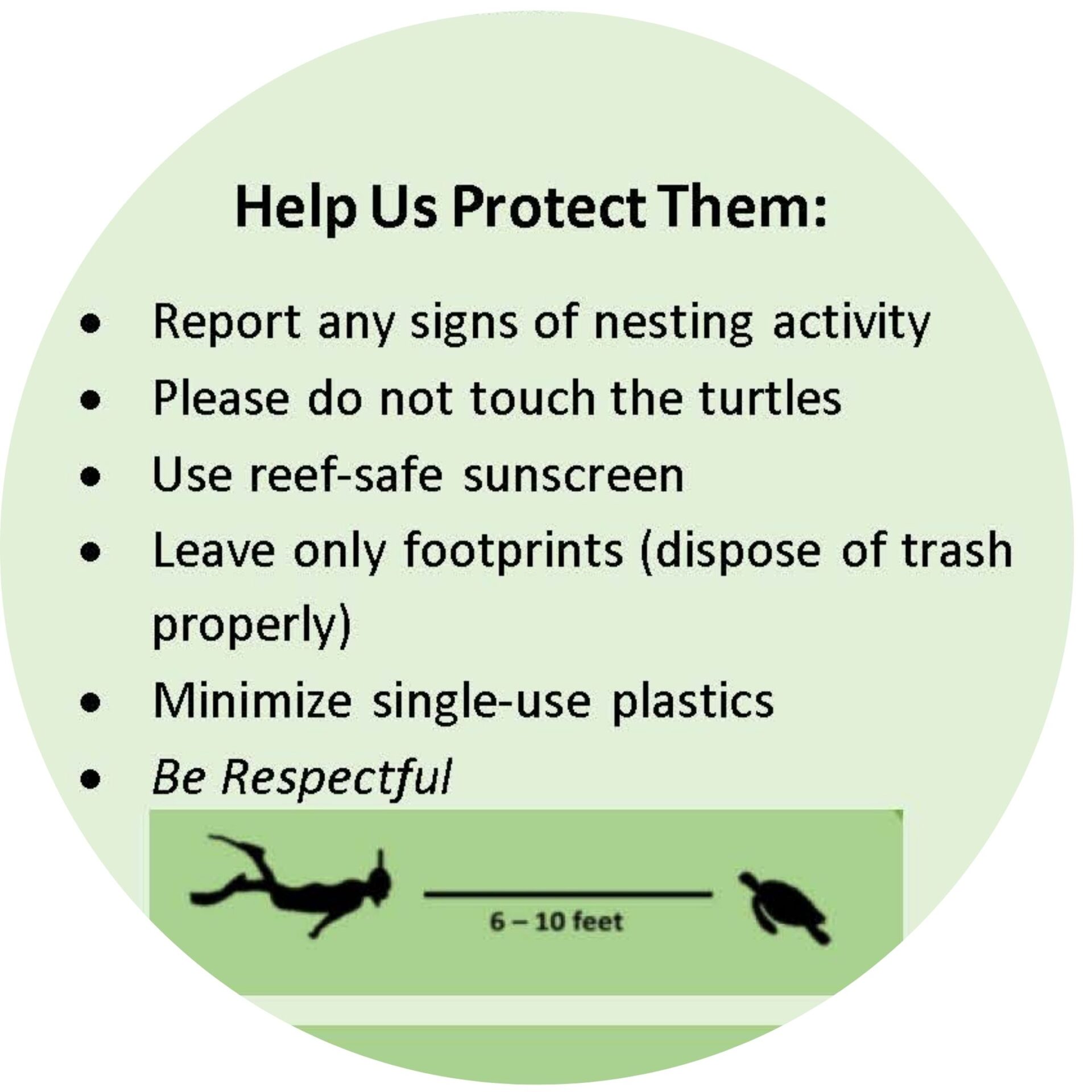