The Annaberg Cultural Program aims to preserve the rich cultural heritage on St. John through demonstrations of skills and crafts that have been passed down through generations. These programs are open to visiting and local public as well as being an integral part of the Senior Days program and SKIP (School Kids In The Park). In addition to the demonstrations at Annaberg, the Cultural Classrooms program arranges in classroom visits by cultural bearers telling stories of life and passing on the stewardship of local traditions to future generations.

This program is currently on hold in the interests of public safety. 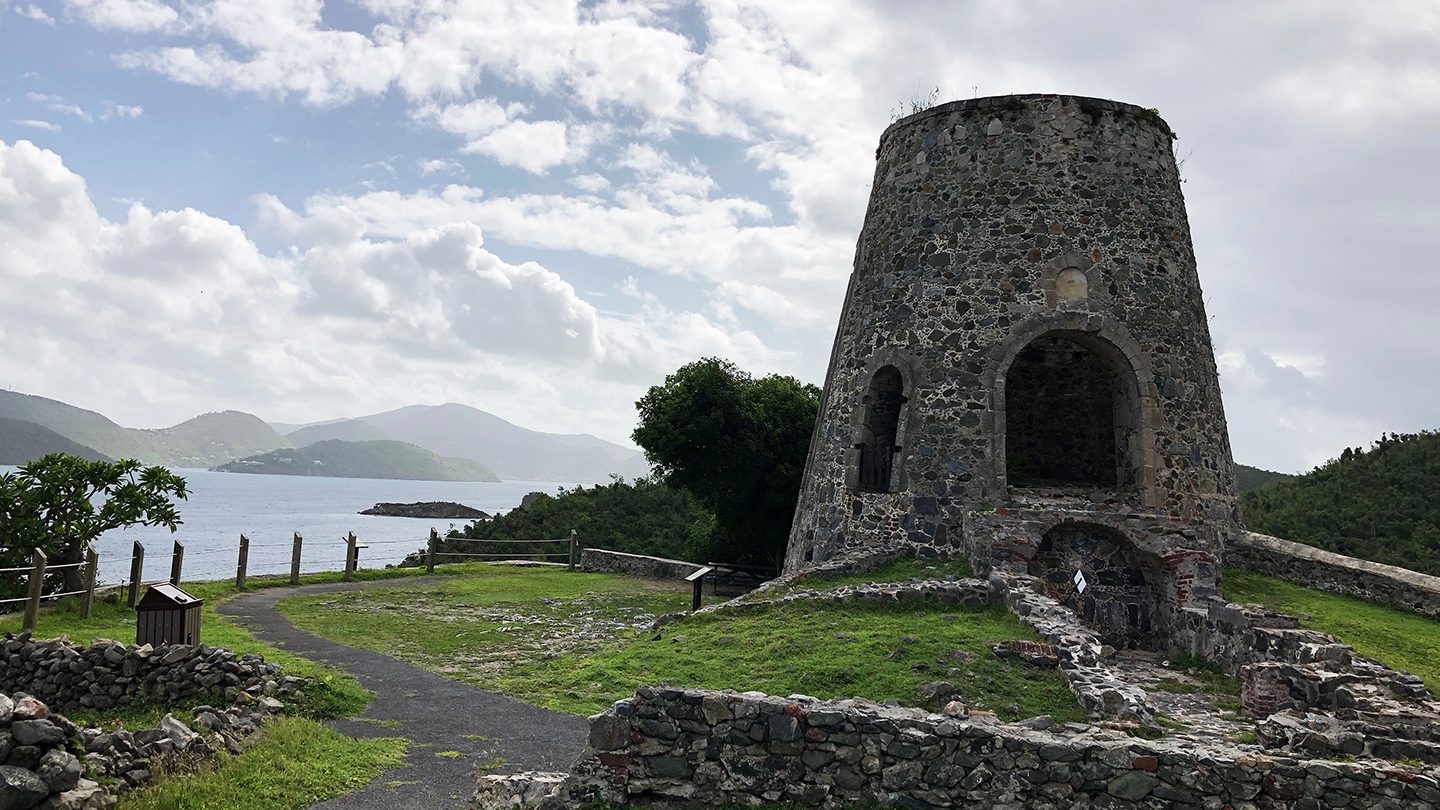 Traditional bread of yesteryear and today is baked by local St. Johnian, Icelma Sprauve using an oven from the days of slavery.

Mathew Gibney demonstrates the weaving techniques used to create baskets by hand in the days of colonial rule. At one time St John was so well known for its traditional baskets that basket making was taught in public schools until the 1950s.

Annaberg was constructed between 1797 and 1805 and was once St. John’s most prosperous sugar mill. The ruins represent a colonial era processing facility known as a ‘sugar works’, designed and built exclusively for the large-scale production of raw can-sugar and its two valuable by-products, rum and molasses.

It was given the name Annaberg (Annas Mountain) by a Dutch immigrant, Salomon Zeeger who purchased the property in 1758 to honor his wife. In 1796, James Murphy, an Irish-born merchant and slave trader based on St. Thomas purchased Annaberg along with a number of neighboring properties and combined them to form a single, vase sugar estate.

By the time of his death in 1808, James Murphy has become the single largest producer of sugar on St. John with combined land holdings of nearly 1,300 acres and 662 enslaved workers. Although some modifications associated with production downsizing were made to the Annaberg factory in the mid nineteenth century it is the ruins of the sugar works built by James Murphy that are on the site today. 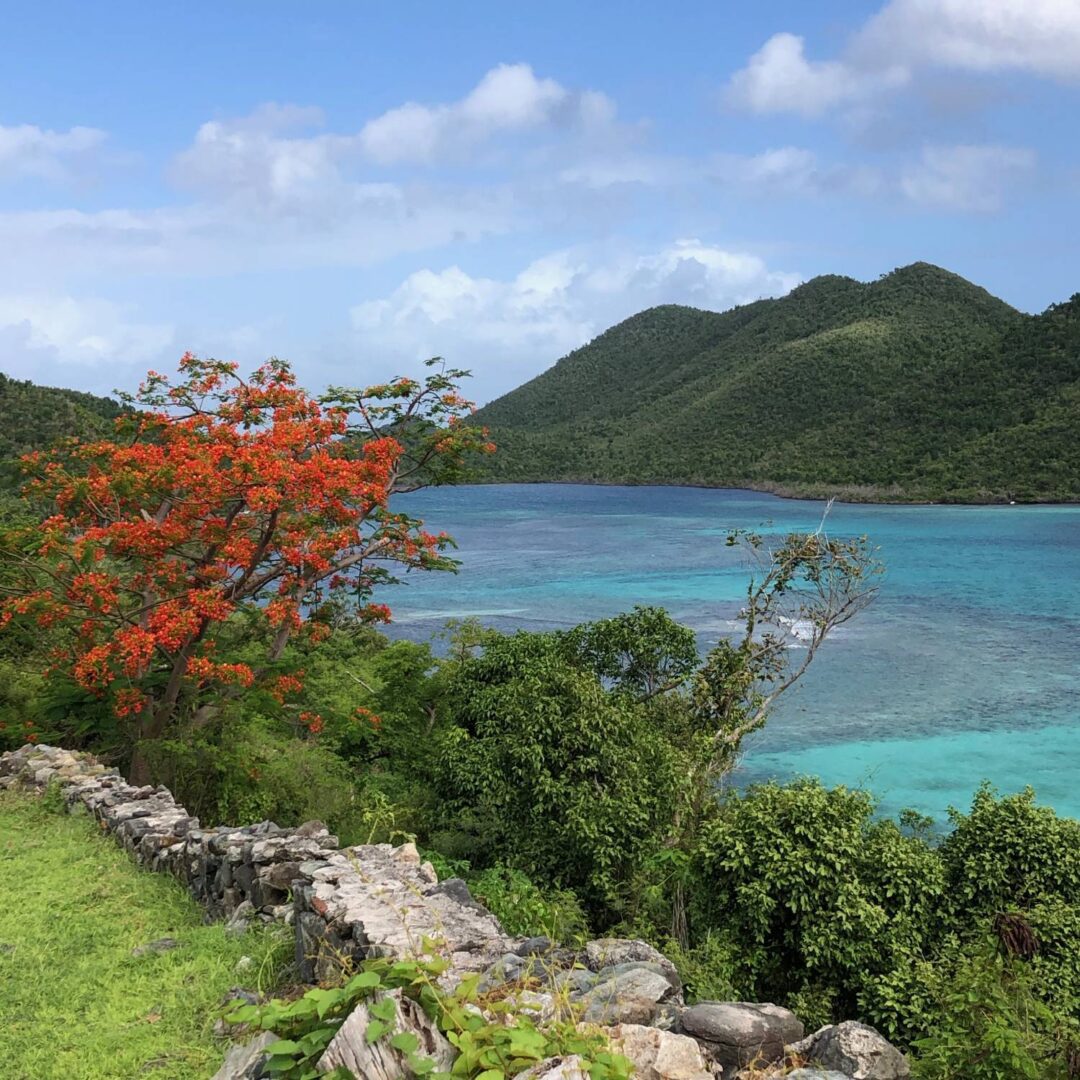