The coral reefs within Virgin Islands National Park and Virgin Islands Coral Reef National Monument are monitored by biologists for deterioration due to bleaching, diseases, sedimentation, overfishing, and damage from boats. Additionally, the impacts of Hurricanes Irma and Maria (September 2017) are being studied.

Corals do not typically thrive in mangrove environments. However, corals are growing on and near the prop roots of red mangrove trees in Hurricane Hole, an area within the Virgin Islands Coral Reef National Monument.  A star coral study funded by Friends and published by Dr. Caroline Rogers in Unique Coral Community in the Mangroves of Hurricane Hole, St. John, US Virgin Islands  (August 2017) summarizes knowledge of the remarkable biodiversity of Hurricane Hole.  Over 30 scleractinian coral species, about the same number as documented to date from nearby coral reefs, grow here. No other mangrove ecosystems in the Caribbean are known to have so many coral species.

Following the 2017 hurricanes, Dr. Rogers evaluated the impact in Immediate Effects of Hurricanes on a Diverse Coral/Mangrove Ecosystem in the U.S. Virgin Islands and the Potential for Recovery  (August 2019) She finds that damage was particularly severe in this unique mangrove/coral ecosystem but although many corals were overturned or buried in rubble, colonies of most of the species, including four that are listed as threatened under the U.S. Endangered Species Act, survived.

In a December 2019 presentation titled Hurricanes and Mangroves: Structural Impacts of Hurricanes Irma and Maria on the Unique Mangrove Resources of St. John,* Dr. Ken W. Krauss of the U.S. Geological Survey, Wetland and Aquatic Research Center in Lafayette, LA, with Dr. Caroline S. Rogers and Andrew S. From summarized the current state of the mangroves:

“While mangroves are considered stress-adapted ecosystems, there is a limit of that adaptability made more difficult by human-impacts to the landscape, limited regeneration potential in some environments, genetic bottlenecks, and lack of seed/propagule sources to promote expedient recovery.

"That said, how the mangroves on St. John appeared before the hurricanes already represented recovery to that stage from past hurricanes. Legacies of past impact are part of being a disturbance-adapted ecosystem.” 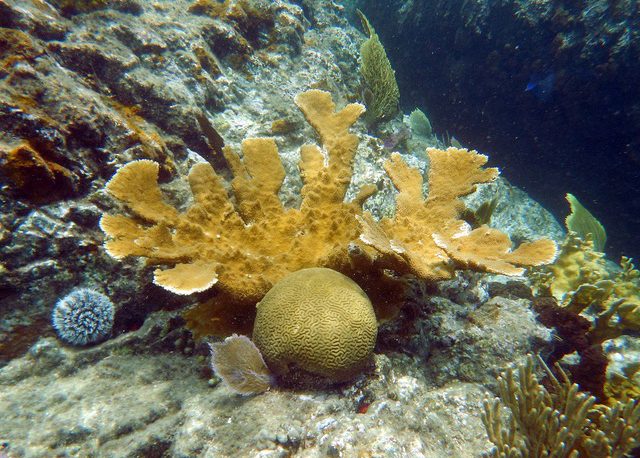 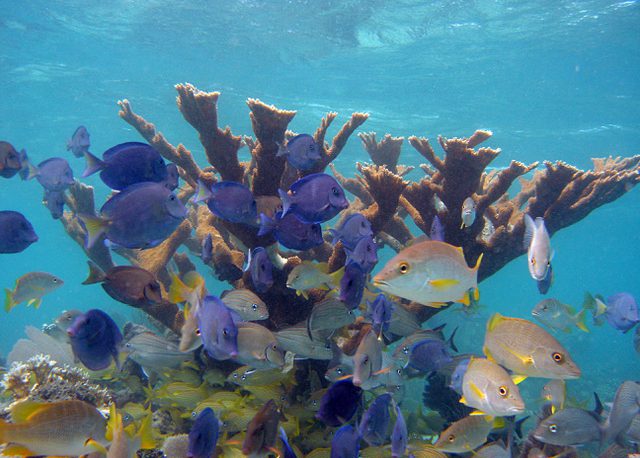