St. John is home to many species of birds, and has been the location of ongoing bird population studies since 1987. Dr. Robert Askins and Dr. David Ewert first came to study bird populations in the park in 1987, before Hurricane Hugo, and returned in 1990 to study populations after Hurricane Hugo. They continued to monitor bird populations until 1997, and were asked to come back and complete a bird study, funded by the Friends of VI National Park, following the two category five hurricanes, Irma and Maria, which hit the Virgin Islands in 2017. They did their fieldwork in January 2019.

Vegetation is Important:
Vegetation was a very important part of this study because trees and shrubs function as a habitat for birds. The impact on vegetation following the storms helps the researchers more accurately understand responses of bird populations to hurricanes.

Population Findings:
Thirteen species of birds were picked for the study based on the sufficiency of available sample sizes from standard bird counts in the Virgin Islands: https://www.nps.gov/viis/learn/nature/forestbirdsvi.htm

Nectar-eating birds such as the Antillean Crested Hummingbird, Bananaquit, and Green-throated Carib declined following hurricanes Irma and Maria because the storms destroyed a lot of vegetation including flowers and fruit. However, the Bananaquit did better than the two hummingbird species, which may be a result of local residents putting out sugar bowls that they could feed from.

Of the Gray Kingbird, Pearly-eyed Thrasher, American Redstart, Northern Parula, Yellow Warbler, Black-and-white Warbler and Caribbean Elaenia, all insectivorous or omnivorous species, only the Black-and-white Warbler and Caribbean Elaenia had a clear population decline following Hurricanes Irma and Maria. The other birds probably maintained their populations because their main food source, insects, recovered quickly after the storms.

The researchers also noted that many of the migrant birds that nest in North America, but spend winters in the Virgin Islands had not changed significantly in population density and diversity from 1987 to 2019. Only Black-and-white Warblers decreased after 1987, while American Redstarts increased and Northern Parulas showed no consistent long-term trend.

The Scaly-naped Pigeon showed lower population numbers in 1987 following Hurricane Hugo and 2019 following Irma and Maria. While the decrease in their populations could be attributed to the lack of fruit in the area, the birds also have the ability to move within (away from established point count stations) or between islands to look for more resources. The consistent decrease in their population after major storms could be because they simply moved to different islands.

The Lesser Antillean Bullfinch and the Zenaida doves seemed to have lower population numbers following hurricanes Irma and Maria than in 1987, but these differences were not statistically significant.

When the project first started, the Virgin Islands National Park Service was specifically interested in the status of species with small populations such as Bridled Quail Dove and Puerto Rican flycatcher. The sample sizes from standardized bird counts were not large enough to accurately assess population trends, but the researchers made counts of the birds during their surveys. The number of the Puerto Rican Flycatchers may be lower than in 1990 after hurricane Hugo. Bridled Quail Dove was seen too infrequently for analysis, but they are still present on St. John at low densities.
Overall Findings:
Overall, Dr. Askins and Dr. Ewert found that most bird species had relatively stable or fluctuating populations between 1987 when the studies first started and 2019, and populations recovered from declines in the years after Hurricane Hugo.
“Our results indicate that most of the populations of bird species on St. John have been resilient even after the two strongest hurricanes historically recorded on St. John occurred during the same year.”
Bird Conservation:
Dr. Askins and Dr. Ewert have given some suggestions to aid in bird conservation:

Learn about the resident and migratory birds of St. John as well as about Audubon's 121st Bird Count with VINP Ranger Laurel Brannick.  Recorded in January 2021. 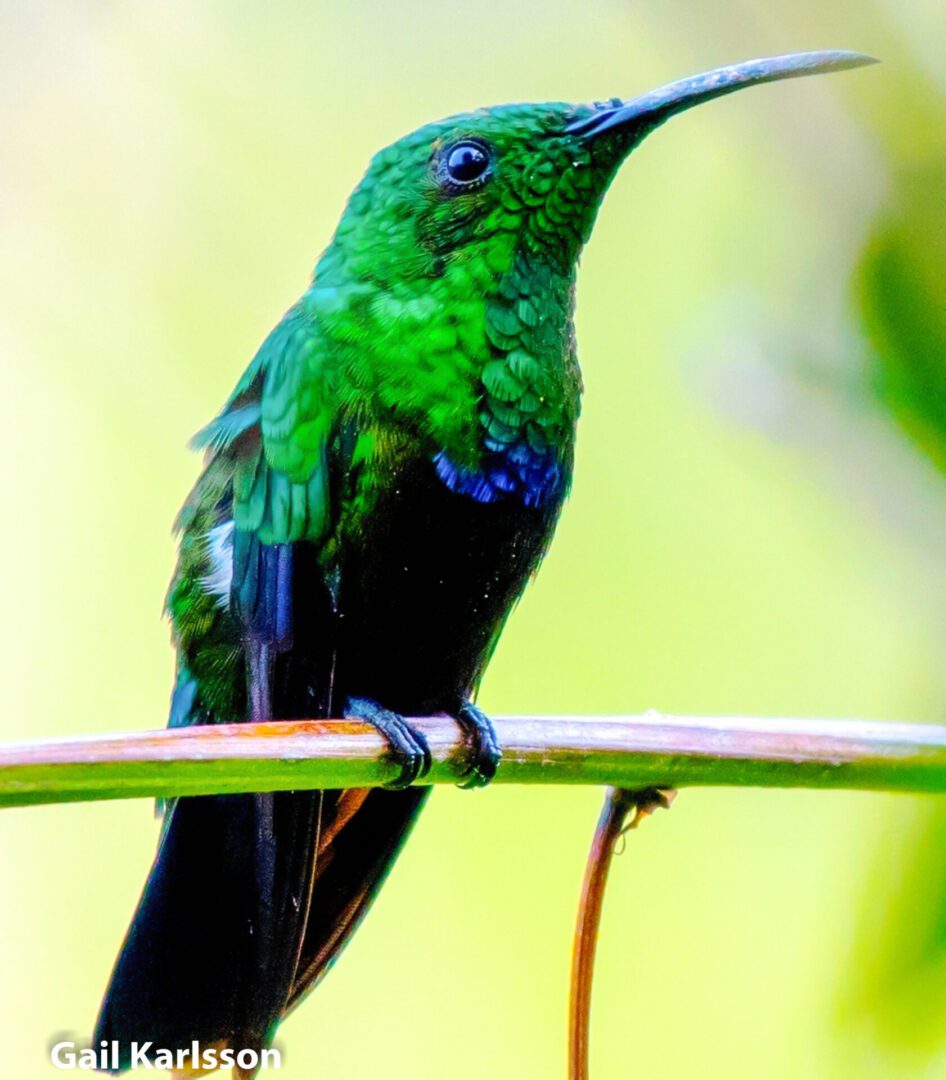 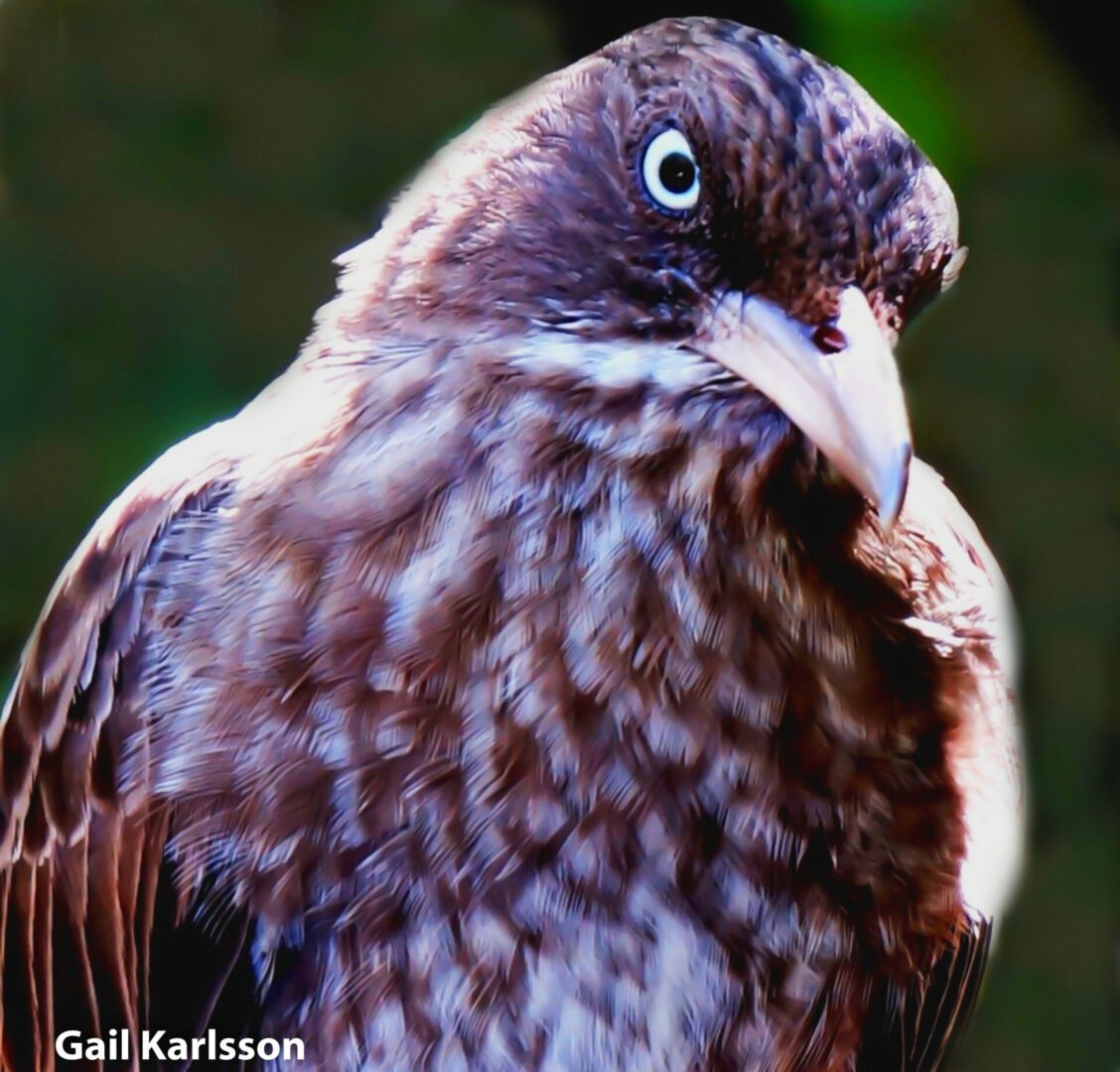 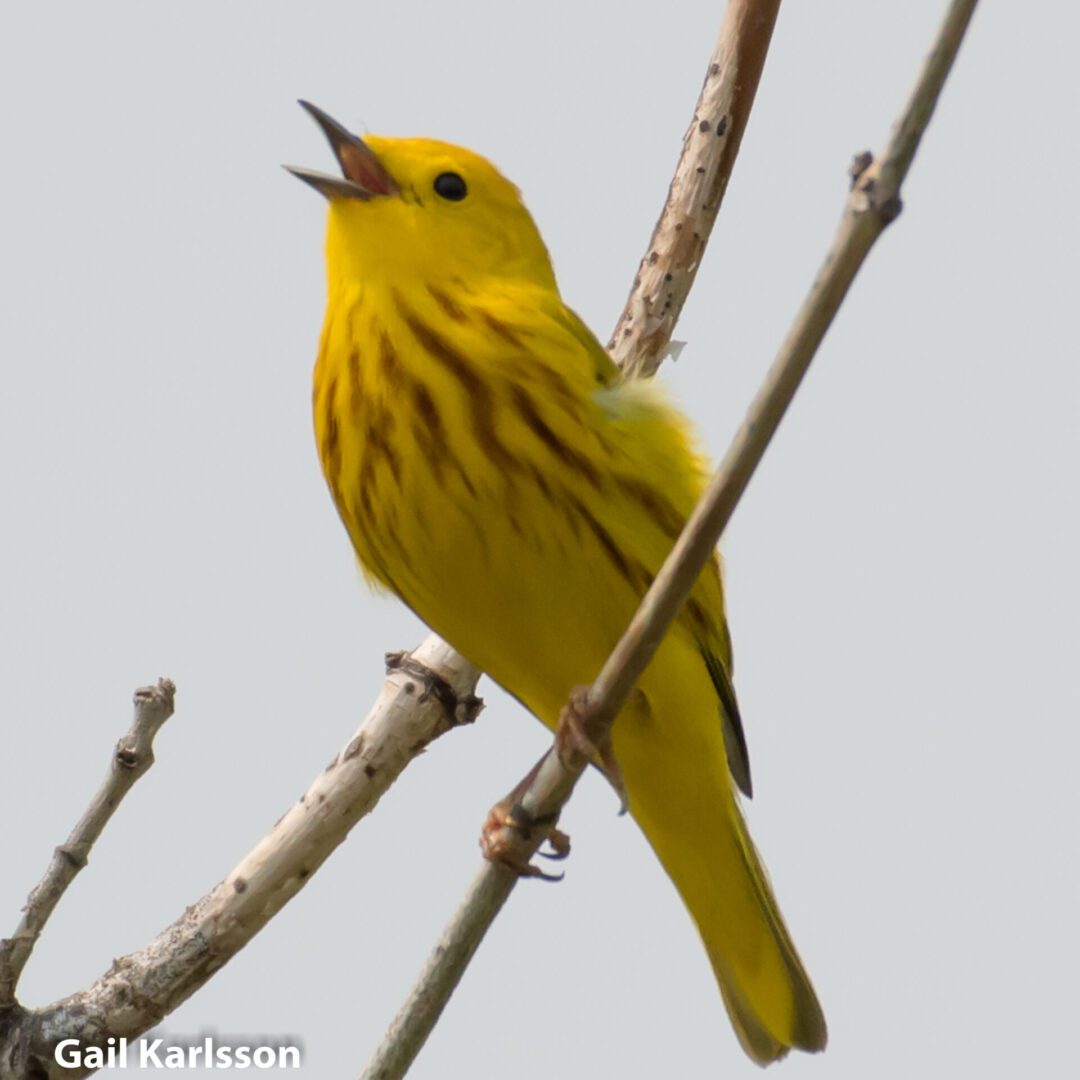 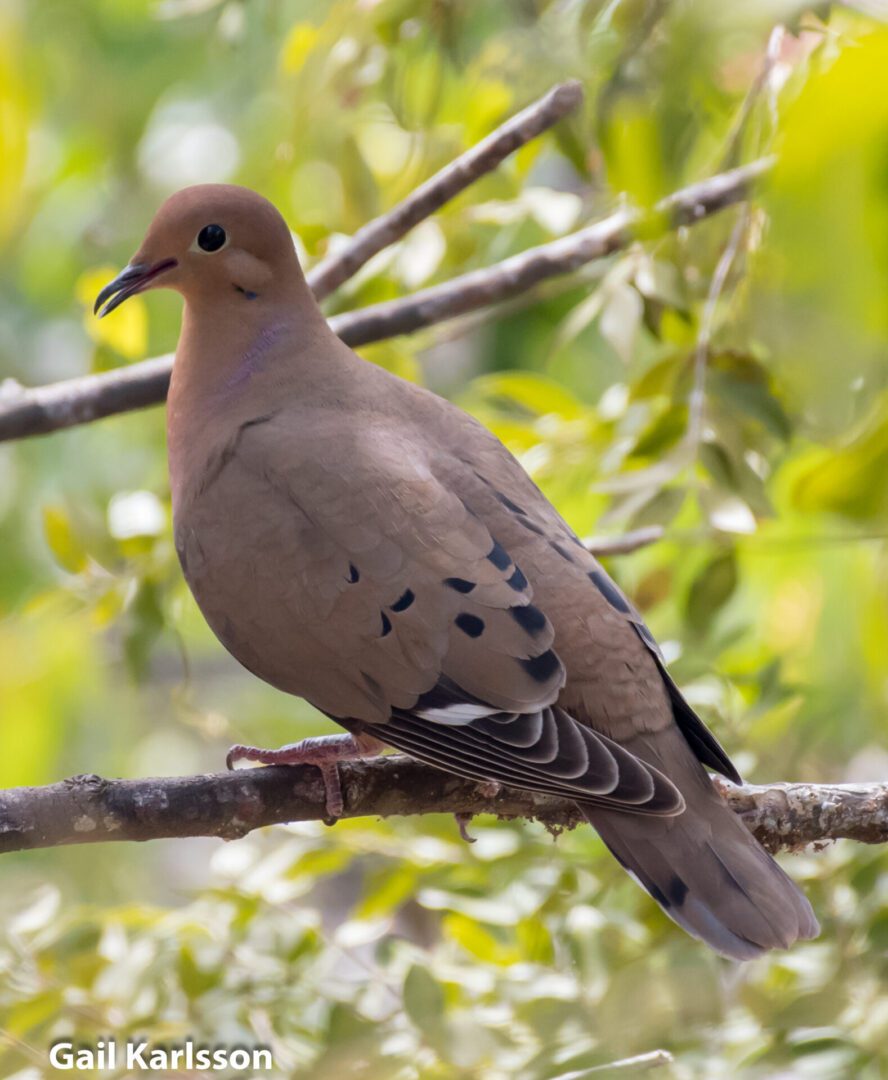 Photography credit and thanks to Gail Karlsson.