Bat researchers are working on a project funded by the Friends of VI National Park to study the population of bats on St. John. The main purpose of the survey is to learn about bat recovery post hurricanes Irma and Maria, develop bioacoustic classifiers to identify local bat species, and expand bat research by training National Park service personnel in bat surveying and increase community outreach. The project is currently ongoing.

Data Collection
In an effort to develop data that can be used to further track bat populations, the researchers will place video cameras and bioacoustic recorders in survey locations to collect acoustic recordings of the bats. These recordings can be used to create species classifiers so that future researchers can process large amounts of audio data with acoustic analysis software to determine the different species within the data.

There is a lot of bat activity at all the sites, so it will be interesting to see (or hear) who's out there!

On St. Thomas, the VI Bat Team has been doing monthly surveys at Magens Bay, but have not seen many fruit eating bats. This means that the fruit eating bats are a particular interest to the researchers on St. John. 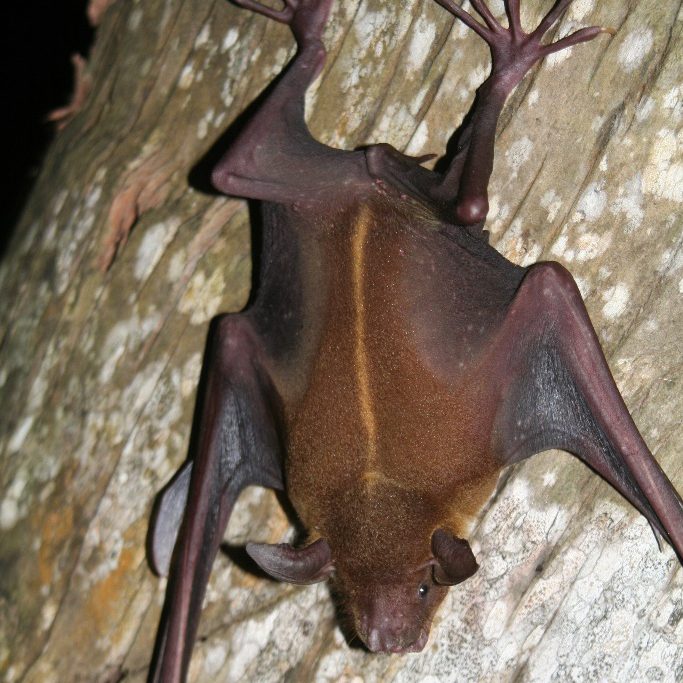 “We have a lot of bat activity at all the sites, so it will be interesting to see (or hear) who's out there! 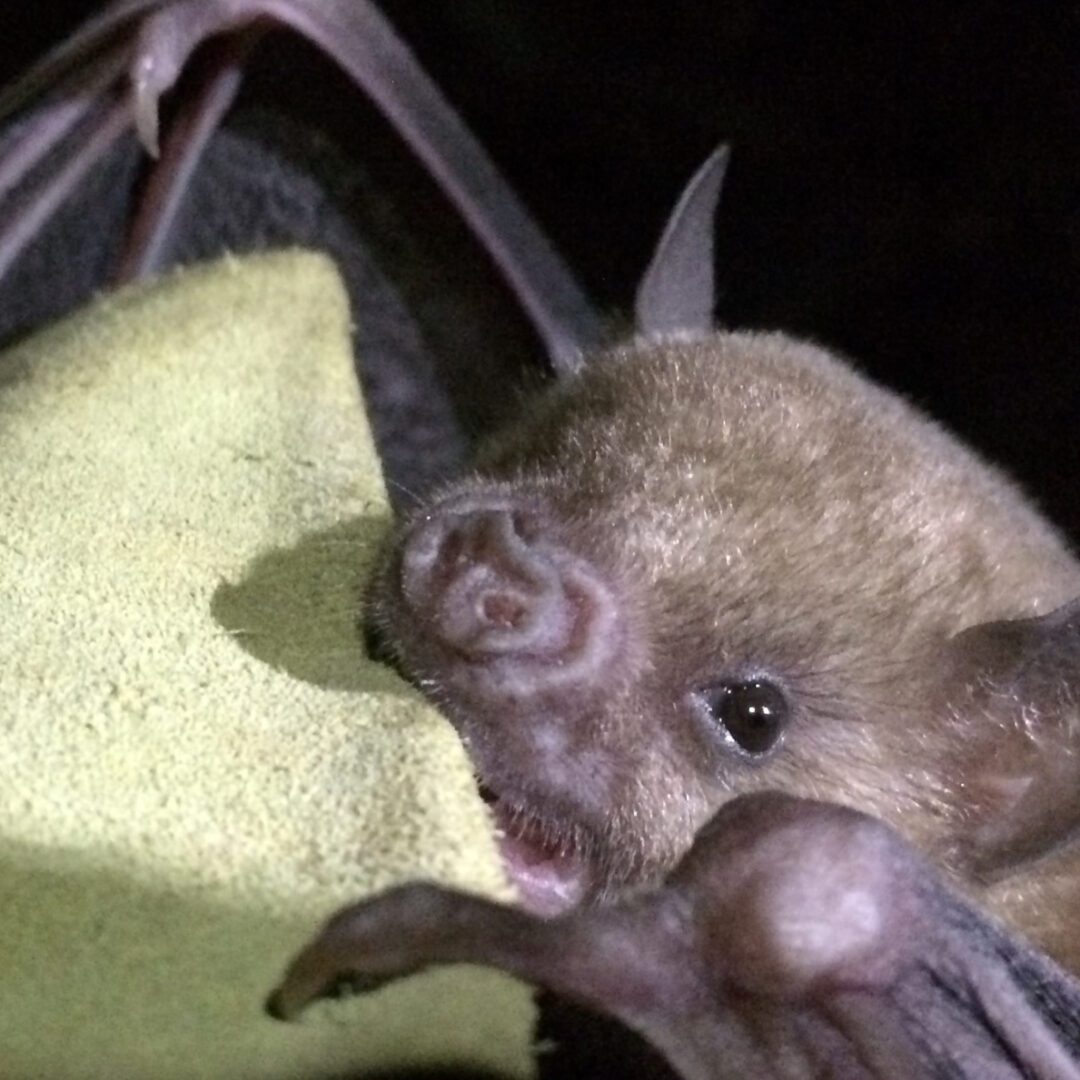